On March 20, members and officials of American Maritime Officers joined with representatives from all sectors of the maritime industry to meet with lawmakers in the Senate and House of Representatives and their staff members to discuss important matters facing the industry and the U.S. Merchant Marine.

The gathering, known as the Maritime Industry Sail-In, was the largest in the nine-year history of the event and brought 115 maritime industry leaders to Washington, D.C. all with one central message: maritime matters.

The participants were divided into 26 meeting groups and held a combined 169 congressional meetings, many of which were in-depth, face-to-face sessions with members of Congress.

Among the messages relayed to legislators was the need to appropriate money to fully fund the Maritime Security Program, the need for stronger enforcement of cargo preference laws and the need to continue to protect the Jones Act.

The maritime groups stressed the importance of restoring a fully operational Export-Import Bank and also advocated continued support for the construction of several new multi-mission vessels that will also serve as training ships at the state maritime academies to help produce the nation's future merchant mariners. 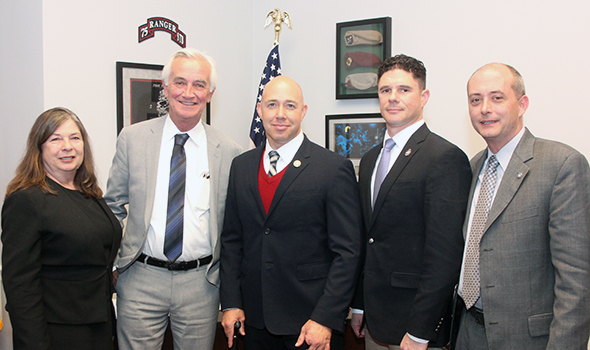 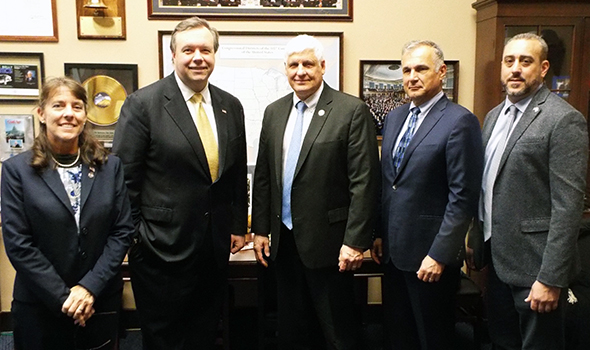 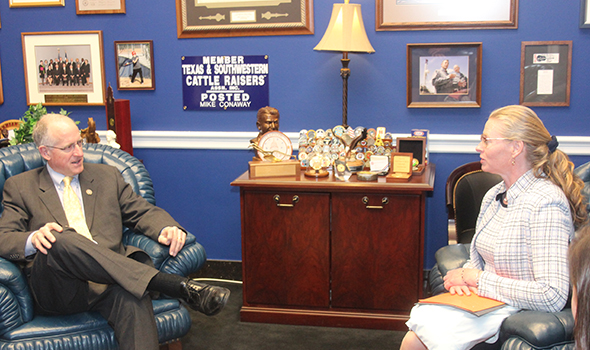 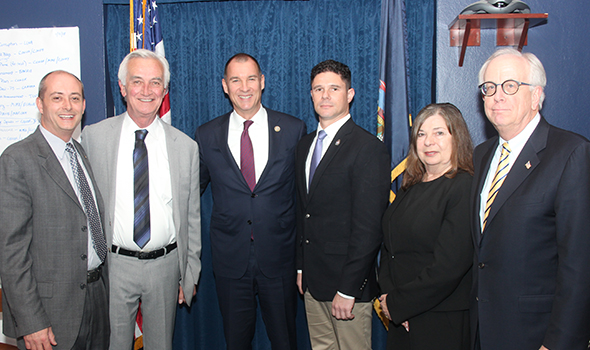 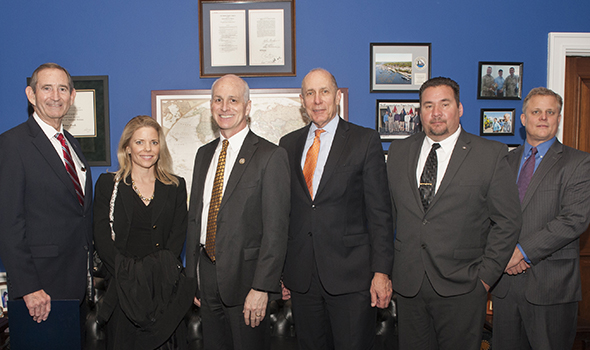