AMO aboard the Maersk Michigan 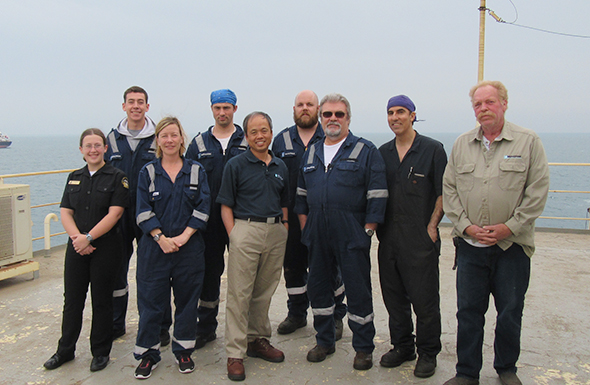 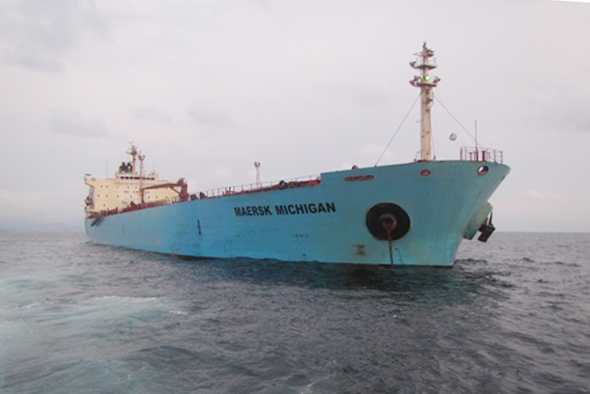 The Maersk Michigan is operated under Military Sealift Command charter by Maersk Line, Limited and is manned in all licensed positions by American Maritime Officers.