The SS Bellatrix recently completed ABS Special Survey No. 8 and USCG COI renewal at BAE Systems Shipyard in Mobile, Alabama. The Bellatrix, which is operated by TOTE Services, Inc. and is manned in all licensed positions by American Maritime Officers, received numerous commendations from the Maritime Administration's Division of Gulf Operations Ship Operations Maintenance Officer Dee Varshney for reportedly completing the shipyard period in the least amount of time and for the least amount of money for an FSS vessel.

The crew of the Bellatrix, TOTE Services, Inc., and Port Engineer John Kaltsukis also received a 'Bravo Zulu' from MARAD Deputy Director for Ship Operations Paul Gilmour for their work to become the first FSS vessel to successfully complete the testing and proper documentation of the ship's sideports and portable vehicle ramp (PVR) for "in-steam loading and unloading up to an environmental condition of Sea State 3" by ABS.

Additionally, upon the successful completion of the maintenance activation, sea trials and deactivation, the Bellatrix was visited by Deputy Maritime Administrator Mike Rodriguez. He was impressed with the amazing condition of the 42-year-old, 120,000-horsepower Bellatrix. The ship's recent accomplishments have validated the benefits and cost effectiveness of the NDRF program and the vital role it plays in our nation's security and strategic sealift capabilities. 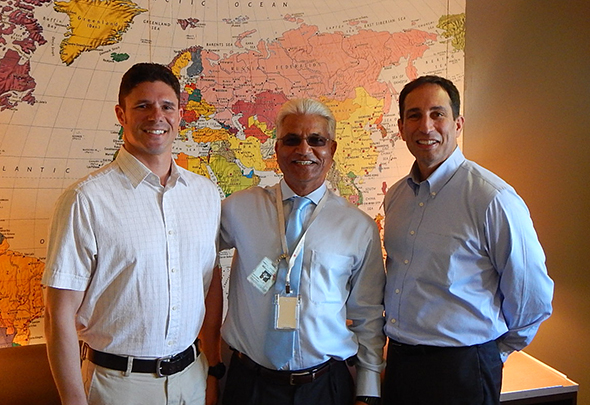 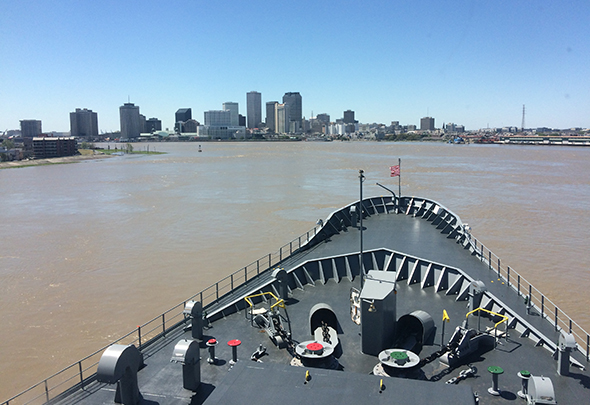 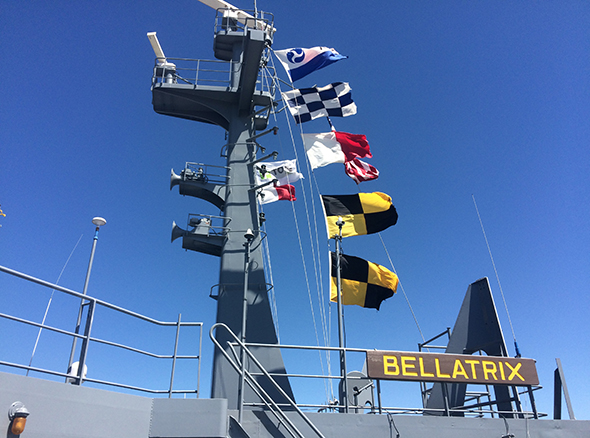 The SS Bellatrix is operated in the Maritime Administration's Ready Reserve Force fleet by TOTE Services, Inc. and is manned in all licensed positions by American Maritime Officers. 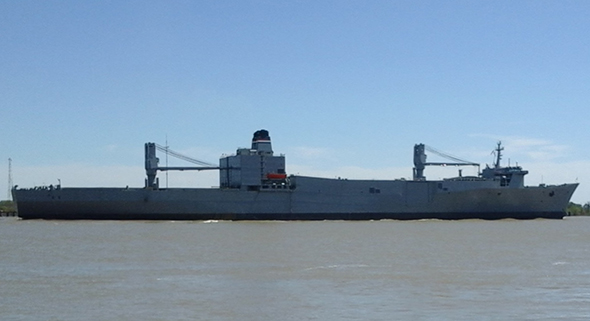